Servants, be subject to your masters with all respect, not only to the good and gentle but also to the unjust. For this is a gracious thing, when, mindful of God, one endures sorrows while suffering unjustly. For what credit is it if, when you sin and are beaten for it, you endure? But if when you do good and suffer for it you endure, this is a gracious thing in the sight of God. For to this you have been called, because Christ also suffered for you, leaving you an example, so that you might follow in his steps. He committed no sin, neither was deceit found in his mouth. When he was reviled, he did not revile in return; when he suffered, he did not threaten, but continued entrusting himself to him who judges justly. He himself bore our sins in his body on the tree, that we might die to sin and live to righteousness. By his wounds you have been healed. For you were straying like sheep, but have now returned to the Shepherd and Overseer of your souls. 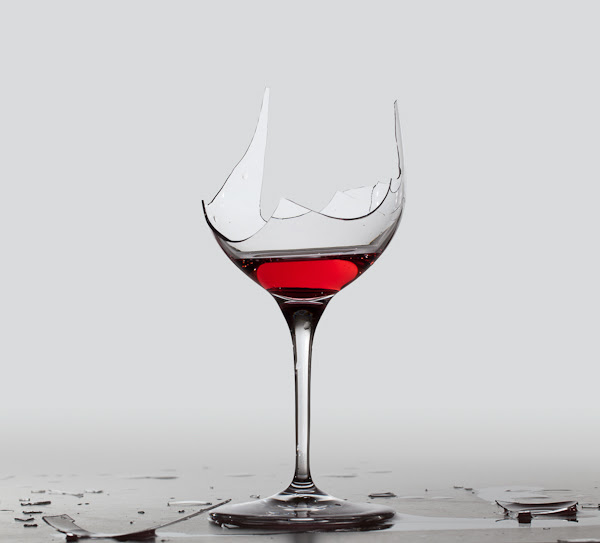 Betrayal is one of the most painful things.
Believe me; I know. Hopes, dreams, trust, it all shatters in your hands all of a sudden and the shards leave you bleeding in a million places. When you've done good, that which is universally seen as good and then... Well, it's not easy. But how small has my suffering been compared to what my God has gone through for me? He chose his betrayer to be in his close circle. He knew he would betray. He ate with him the very night that the kiss was given. These are the steps we are to follow in. Jesus was faultless, doing only good. And yet God called him to face this. And he faced it by entrusting himself to the one who judges justly. He entrusted himself and his own will to the Father and to the Father's plan. Why? We were lost. And the shepherd bore betrayal, bore a thousand thousand tiny cuts all for us. All to heal us.
Posted by thebeloved at 10:52 PM

Email ThisBlogThis!Share to TwitterShare to FacebookShare to Pinterest
Labels: 1 Peter