This morning in my car I sang the Baby Shark song, Old MacDonald, If You're Happy and You Know It, and some song with Boom Chicka Chicka in it. The kids called out one song after the other asking me to sing with them. Their mother laughed at them and me, perhaps more at me for singing along. 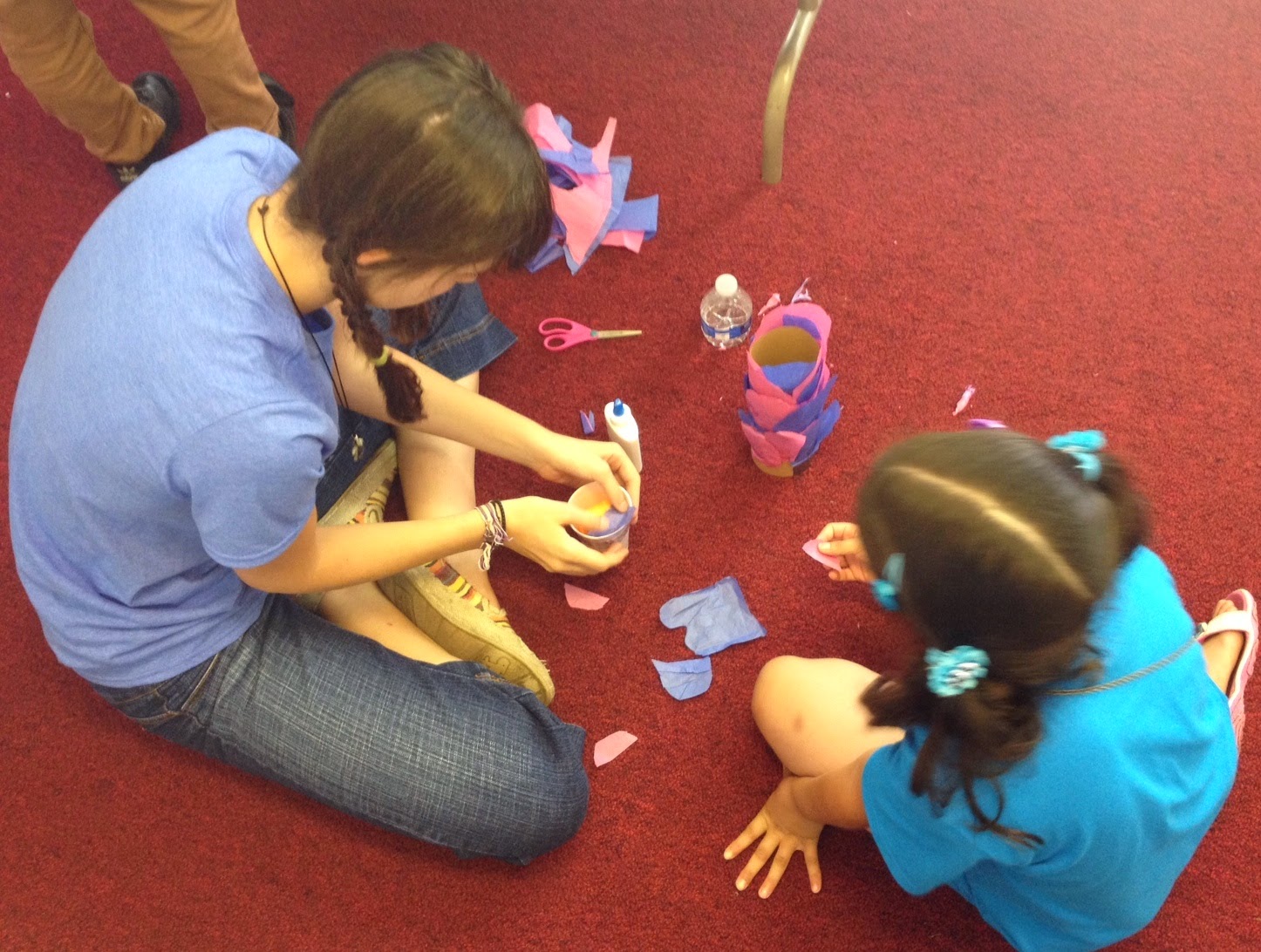 I loved it. I'm still smiling. I'm exhausted from having to pull kids aside, make them look in my eyes, and repeat: "Keep the ball on the floor." We still managed to break one light shade. "No snacks in the main room." The little boy points at his brother all the while there are bits of chip stuck to his own shirt. After a whole pile of chips mysteriously gets spilled in one corner, the boy and I have another chat: "Do you see why I made that rule? You made a mess that has to be cleaned up." He understands and one thread of trust is built. I don't make rules for no reason.

One little boy is used to getting his own way. His habit is to slap the adult's face or spit if he is not given whatever he wants. But by today he has realized, that doesn't work with me. I told him no and instead he put his arms around my neck and put his head down on my shoulder. Trying a new tactic. He still wasn't allowed to clobber the other children. But I prefer this response.


Posted by thebeloved at 2:46 PM No comments:

With all the violence in Iraq now, more and more people comment on how they are glad I’m not there anymore, they are glad that I am safe.

Even before this, people have commented on how they are glad I survived, glad I am safe now, glad I’m in a safer place. It makes me angry. I know they mean well, but it isn’t better to have survived. It isn’t always better to be safe. Men in solitary confinement are safe. 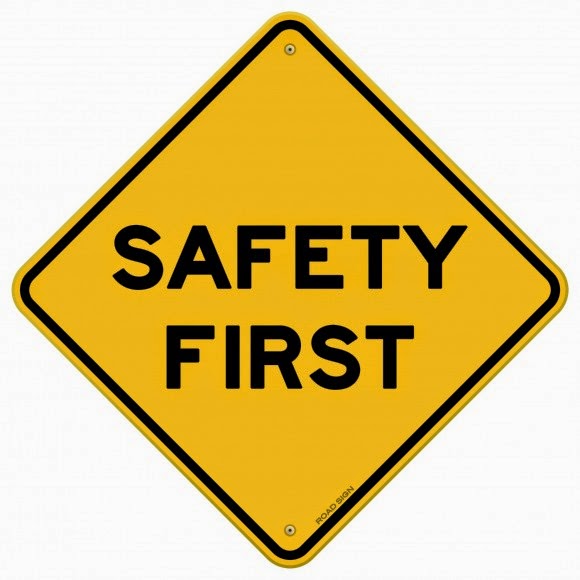 Our modern American society and even especially the church culture has bought into the evolutionary lie that survival is the highest good. We have adopted a Hunger Games mentality where survival determines who is fittest and best. Caution is the new moral standard. Anything remotely perceived as reckless is no longer brave, but labeled as foolish. We have found a way to justify our cowardice.

But in the world of Scripture, survival has very little value in and of itself. St. Paul says that to die is gain. Living is mostly characterized by suffering. We are told to live a life that daily anticipates and accepts death, why else would we carry a cross? If safety is your greatest concern, carrying crosses is not your thing.

Survival can be good, but it isn’t an ultimate value. In fact, survival without much more becomes meaningless. Why does suicide even exist?

We are to live urgently, fully, patiently, courageously, carrying a cross with us wherever God has called us to be whether it looks safe or not. After all, our idea of safety is only an illusion. If God calls you to our glorious eternal home he can do so just as easily with a car crash in a small American town as he can with a bomb or gun in the Middle East.

We have fashioned a God of our own making. Our obsession with safety first has created an idol that causes many to cease living at all, to hide away talents and callings in the houses of our lives like agoraphobic old women afraid to step out into the sunshine. The truest death is not found in the dangerous places, but rather found in the dusty forgotten corners where piles of dead bones lay having only wasted away, never having been used or seen or spent.
Posted by thebeloved at 11:26 AM No comments: